What did you do today that did not use electricity.

5 things i am thankful for 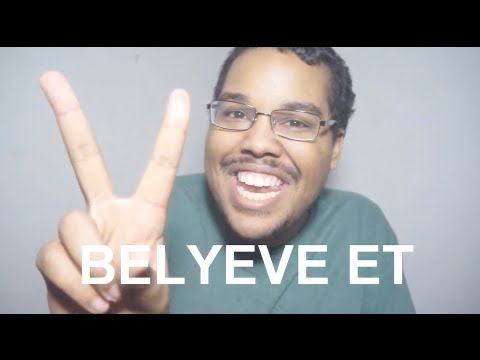 Today i made half a website with stevie. I also played super smash bros pm, hearthstone, age of empires 2, starcraft

What was your most excellent adventure

The most excellent adventure bro is when i made half a webiste we went up and down left to right and we saw a bigfoot zebra its exactly what you thing.

5 emotions that you felt today 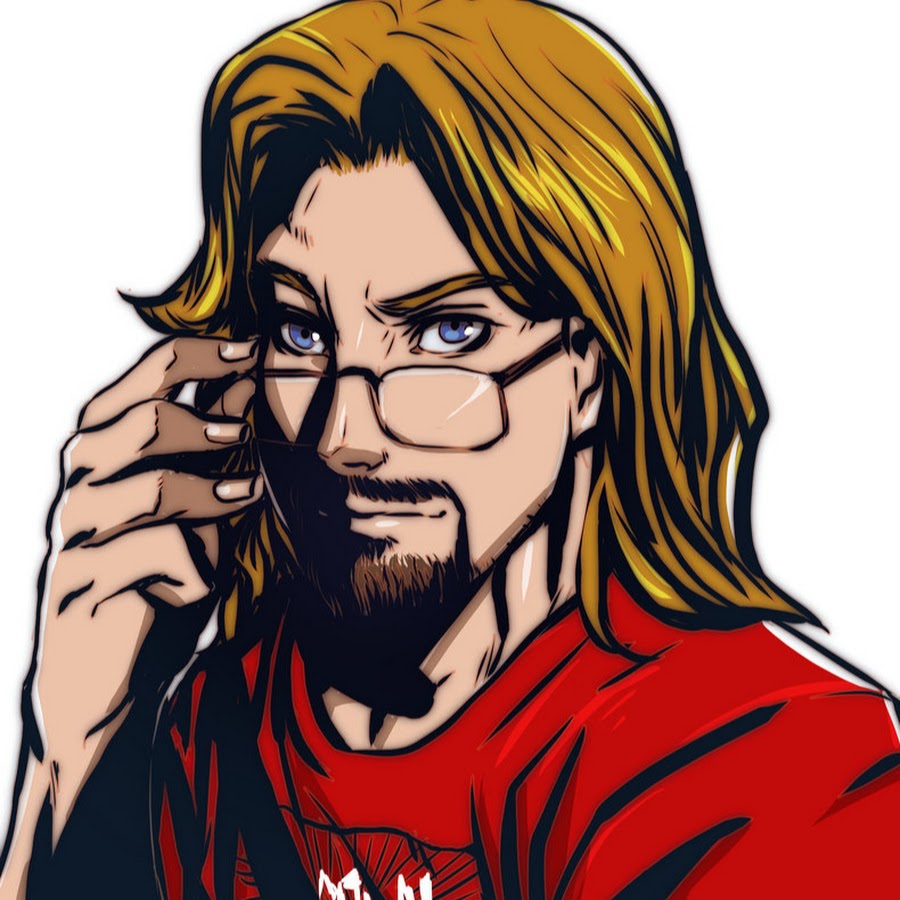 What was the most achieving thing i did this week.

The thing i did this week that got the most achievement was pentakill in league of legends…. it was pretty swag

Top five you liked this week. 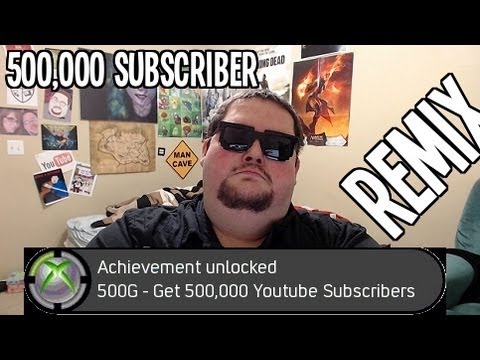 Today was a pretty good i played 2 league of legends games, rekt stevie at smash, learning squirtle in smash, and i did pretty good in improv.

The most active thing i did today

was improv. the end 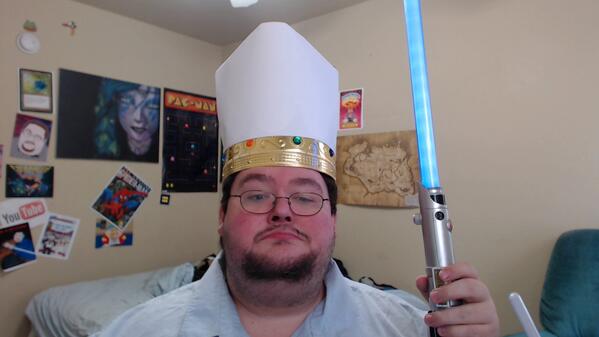 today i went to the park we did stuff. Then i played hide and go seek and did stuff in improv class.  Then we played the arm tangle game where you tangle all our arms by holding hands and untangle ourselves.

What was the most successful thing i did today.

The most successful thing i did today was catching Frisbees at the park.

Five things i want to do tomorrow

today i rekt stevie in smash again like always.

What was the biggest change in my day.

the biggest change in my day is when i went outside then i went inside.

Top 5 annoying things that happen when you are sick

Today i rekt stevie at smash again, went to the pakr, came in third place in sorry, drew got reckted.

If today was a movie what would the plot be.

What five words would describe your day.

I played Ultra Street Fighter 4 and i also drank one glass of mountain dew and that was the biggest mistake of the day so far. i forgot to feed the rabbit till about 20 minutes ago.  I played some Titan Fall also. But the best thing that happened today what i got to sleep in till 12:00 which will most likely fuck up my sleep schedule

Today i watched a movie called “Schooling America”. Today sweetwater talked about. i actually forgot what she talked about but it was really cool. After that i played freeze an improv game where you watch two people act and when you want to be in it you say freeze then they have to stop moving and you can tag one of the frozen people out and start a new scene.

What was the most inspirational thing that happened today.

The most inspirational thing that happened to me was the sweetwater talk. the reason why it was so inspirational is because it made me feel like we are dicks and we need to change that.

Top five things i would like to do more of.

Today i made plans for a fps map, played smash, played Geo guesser, watched last week tonight about the lottery, and set my goals.

What i could have done better today was actually start making one of the buildings for my map instead i was playing smash but smash was worth it.  Also i think we could have had a higher score in Geo guesser if we guessed Jamaica. Everybody here is against going for Jamaica but i think its gonna win every time.

Top five things i did today